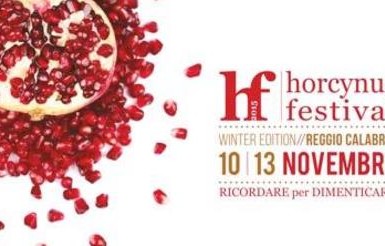 Sorry, this entry is only available in Italian. For the sake of viewer convenience, the content is shown below in the alternative language. You may click the link to switch the active language. Or use Google Translate selecting a language here: Dal 10 al 13 novembre a Reggio Calabria un evento dedicato alla memoria e […] 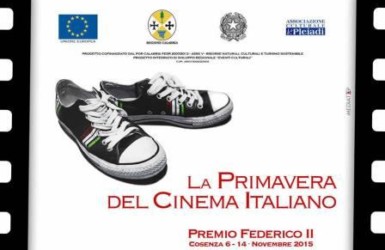 The 8th edition of “The Springtime of Italian Cinema” in Cosenza

The 8th edition of the Festival La Primavera del cinema italiano is taking place these days in Cosenza and will close on November 14th. This year’s programme is rich in multi-media workshops and debates; Jasmine Trinca, who will be present at a meeting in piazza XX settembre (Cosenza) on Saturday, November 7th, is one of […] 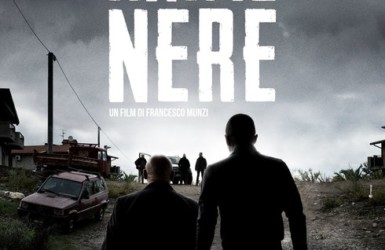 The success of “Black Souls” and Calabria’s quest for redemption

The latest David di Donatello prize-giving ceremony was a big success for “Black Souls”, a movie directed by Francesco Munzi and based on the novel of the same title by Calabrian writer Gioacchino Criaco. Awarded with nine prizes, the film tells a rather grim story, as can be inferred from the title. The plot, which […]