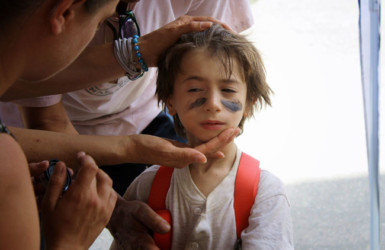 “Asino Vola” a movie capturing the soul of Reggio, which invites us to believe in our dreams!

An event outside of the competition that in Calabria represents a “first.” After presenting its film on an international level in Locarno, Switzerland (Summer 2015), in Albania, Canada, Egypt and then in various parts of Italy (it was included in the 17th European Film Festival of Lecce and won the competition for Revelations of Italian […]