Sorry, this entry is only available in Italian. For the sake of viewer convenience, the content is shown below in the alternative language. You may click the link to switch the active language. Or use Google Translate selecting a language here: Il Parco Nazionale del Pollino ha ottenuto il riconoscimento di Unesco Global Geopark. La […] 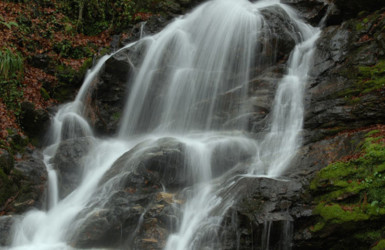 The Bova-Gallicianò nature itinerary has been reopened

Thanks to the Park of Aspromonte authority, the paths of Calabrian Greeks have been made accessible again The nature itinerary which goes from Bova to Gallicianò has finally been re-opened. The inauguration event was held on October 18, during an initiative launched by the Park Authority and the cooperative “Tutela dell’Aspromonte”, that carried out the […]