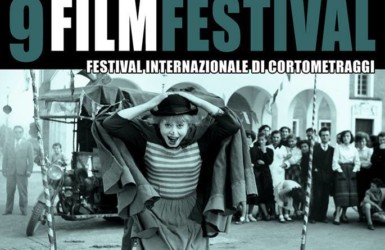 From November 13th to the 15th, the new edition of Pentedattilo Film Festival

Pentedattilo Film Festival will be back from November 13th to the 15th. As suggested by its name, the location for this short film festival is the quaint Pentedattilo, a small village in the province of Reggio Calabria whose landscape is dominated by a five finger-shaped mountain. This international event, which has now reached its ninth […] 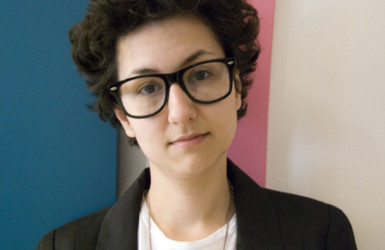 Fabiana Lupo: if the “great beauty” really is in Italy, why don’t we believe it?

We are about to meet Fabiana Lupo, a very young Calabrian director, auteur of the short movie “Ballata in cinque strofe”  (“A ballad in five stanzas”), which was presented at the latest Venice Film Festival in the Light Market section. She is also the director of the documentary “Dentro/Fuori” (2008) which won the first prize […]